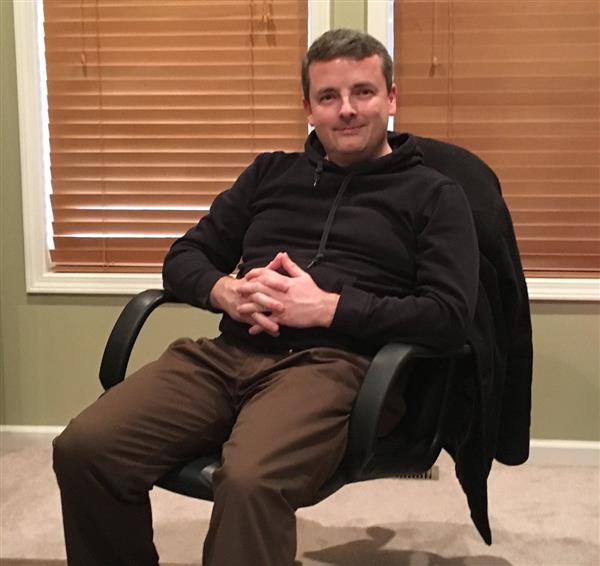 A music arranger and orchestrator from a young age, Mr. Maher has over 300 musical arrangements and orchestrations to his name, writing for competitive Marching Bands in New Jersey, Swing Bands on the East Coast, and even Philadelphia Mummers' String Bands! Mr. Maher is also a proud member of the Woodland String Band of Philadelphia, playing alto saxophone and arranging music for them.

Mr. Maher lives in Crosswicks with his wife, Yasmin (who is also an educator), and his daughter, Madison.

"It's important to me that my students are taught to be confident, and to always strive for excellence, in whatever path they choose in life. Only then, will I know I have succeeded as an educator."